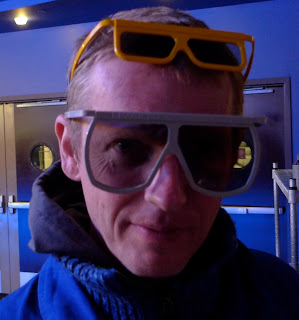 Klaus Filip is a performer/composer/programmer and is maybe the first viennese musician, who used the laptop on stage at around 1993.
The main focus of his current work is sinewaves, whose subtle and adducent sounds are used in a wide dynamic range depending on the
project; that could be a noisy set with Chulki Hong or playing at the odor detection threshold with Radu Malfatti.

Klaus Filip runs a software project called ppooll (formerly known as lloopp) that is a networking collection of a
variety of modules. This freeware is widely used by improvising musicians all over the world.
teaching position at the university of applied arts, vienna.
steady dispute with the computer as a musical instrument.


jokebux (online collection of some music) 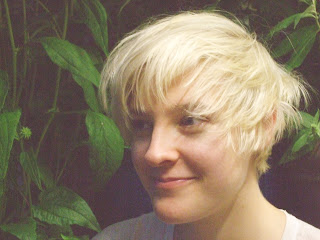 Agnes Hvizdalek (1987) makes improvised music with the voice as her main instrument.
In the course of the last years, she has auto-didactically developed a repertoire of special vocal techniques and enjoys going to extremes.

One of her most important teachers was Franz Hautzinger. Otomo Yoshihide and Radu Malfatti also played a crucial role in encouraging her work. Junko increased her interest in extreme vocal sounds. This especially influences her non-amplified solo performances. In addition to her solo work, she is happy to explore different ways of interaction in improvisation and to share her interest in music's role in society with other artists.

Since 2008, she has been in a duo with noise veteran Harald Fetveit, who started playing experimental electronics in the early Eighties. In 2010, she worked with ÖNCZkekvist, an improvisation orchestra consisting of 30 musicians from Austria, Norway, and the Czech Republic. The orchestra emerged from an exchange project that Agnes organized as part of her European Voluntary Service, her reason for moving to Oslo in 2008. Before, she studied improvised music, Social and Cultural Anthropology,
and Arts Management in Vienna, where she also grew up. She continued studying Musicology, Phonetics, and Cultural Administration in Oslo. Recently, she has done theoretical research on the link between musical and organizing structures in improvising collectives. She analyzed creative processes within groups she had worked with before and was able to prove the necessity of a post-heroic understanding of leadership in order to explain the highly idealistic artistic dimension of free improvised music. 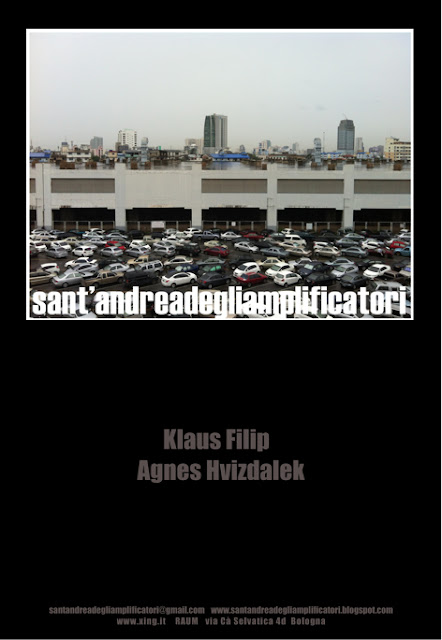 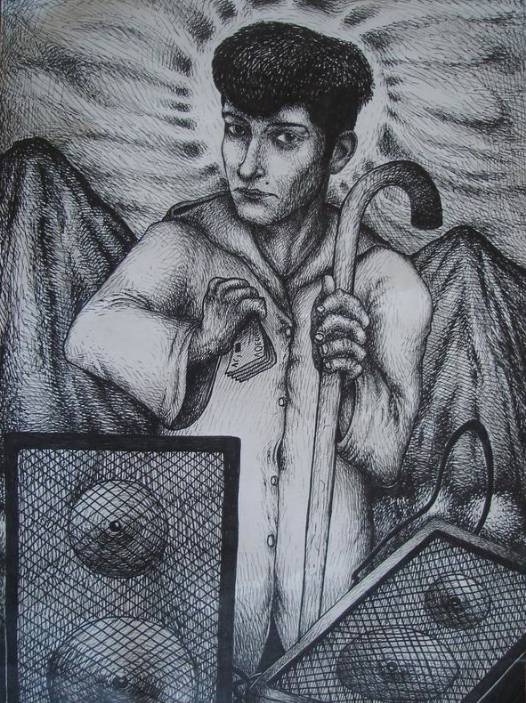 Sant'Andrea degli amplificatori is an independent no-profit organization active in Bologna since 2007. Our series of monthly events present sound and time-based works and performances by emerging or established artists, creating a platform for discussing, promoting and sharing liminal cultural phenomena, with an emphasis on experimental music and radical sound practices.